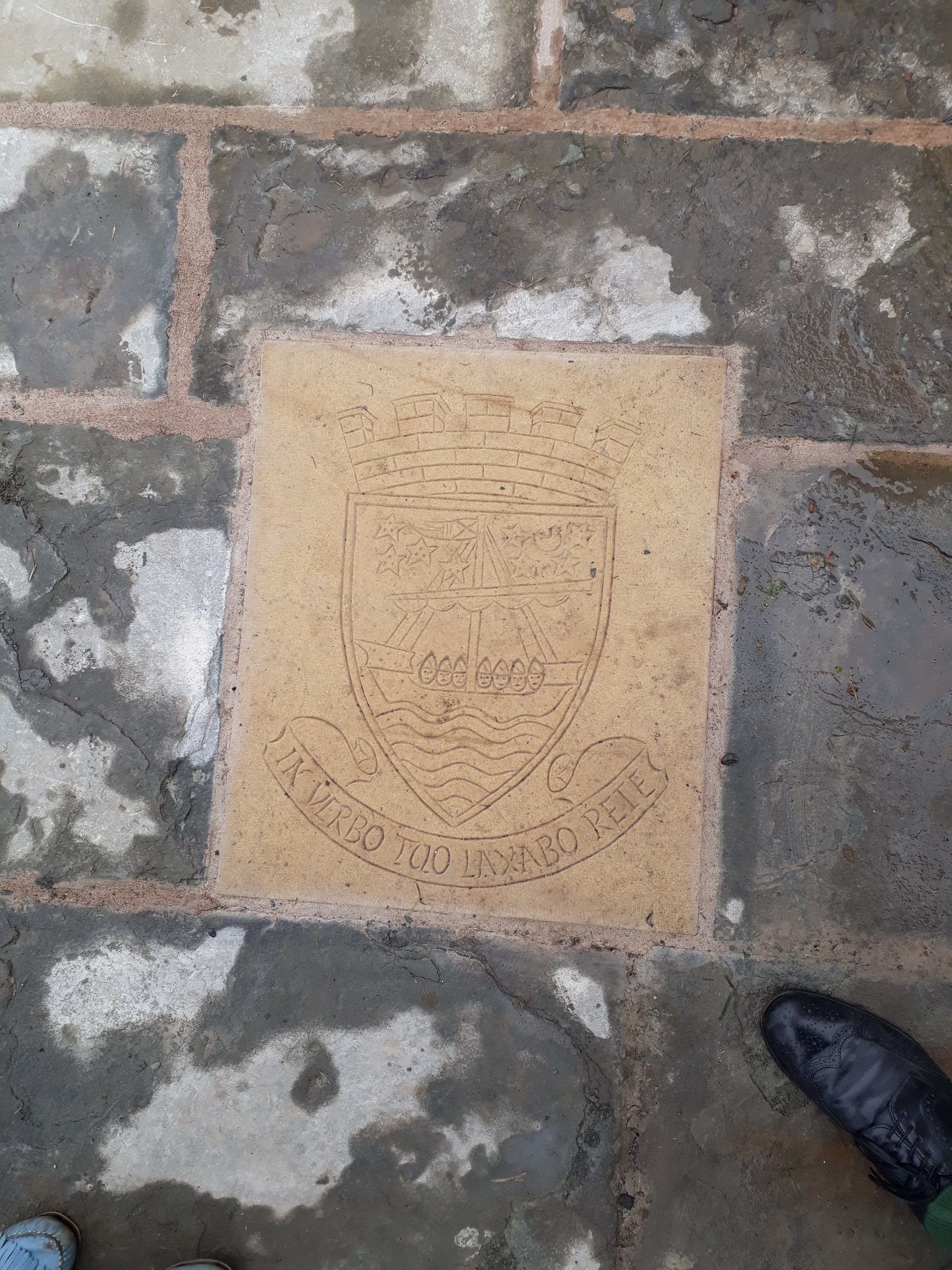 1. Apologies were received from David Mann.

2. Minutes of the Committee Meeting of 12 August 2019 were approved as read.  In matters arising it was noted that the golf tournament had been completed with a significant contribution to CPS funds and that the doocot funding cycle was now complete.

3. Officers’ and Sub-Committees’ Reports were given as follows:

The next committee meeting will be the AGM and will be held on 17 February 2020.